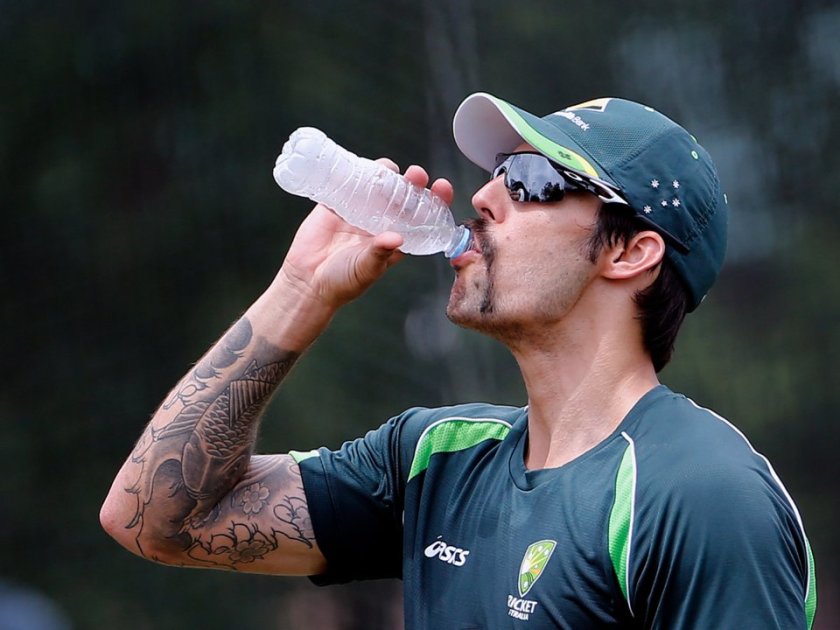 A new study released by Orb Media estimates that on average, a liter of bottled water from big brands like Dasani, Aquafina, and Nestle, contains roughly 10.4 plastic particles.

The world drinks them in swiftly, consuming roughly a million plastic bottles a minute, as the Guardian estimates. And researchers think there are probably even more, much tinier plastic bits swimming in the bottles that are nearly untraceable.

In our modern, plastic-brimming world, these little plastic bits — many thinner than a human hair — are ubiquitous.We don’t know exactly what these plastic parts are doing to our bodies, but we’re drinking them in anyway. That’s an alarming prospect, because in the ocean, these little plastics are doing harmful things to fish. In some species, they’re even slowing down growth and reproduction.

The World Health Organization says there’s no clear evidence yet that microplastics are bad for us. But there has also been very little study of microplastic drinking. WHO spokesman Tarik Jašarević told Business Insider there’s “very scarce available evidence” about what microplastics do inside our bodies, but the health organization wants to do more thorough research about the potential health risks of drinking little pieces of plastic.

Aquafina and Dasani both told Business Insider their bottled waters are tested to strict standards and pass through high-quality filtration systems. Nestle said the company hasn’t found microplastics in its water bottles beyond a “trace level,” disputing the new study numbers. Evian did not immediately respond to a request for comment.

The particles aren’t just in our bottles. They come out of our taps, too (though in smaller amounts than plastic bottle concentrations, according to the most recent study). The tiny plastics are alsoswimming in the seas and disrupting the way fish eat. In Turkey, microplastics are even slipping into the salt markets. Even water bottler Dasani wrote in its statement: “It’s clear the world has a problem with plastic waste.”